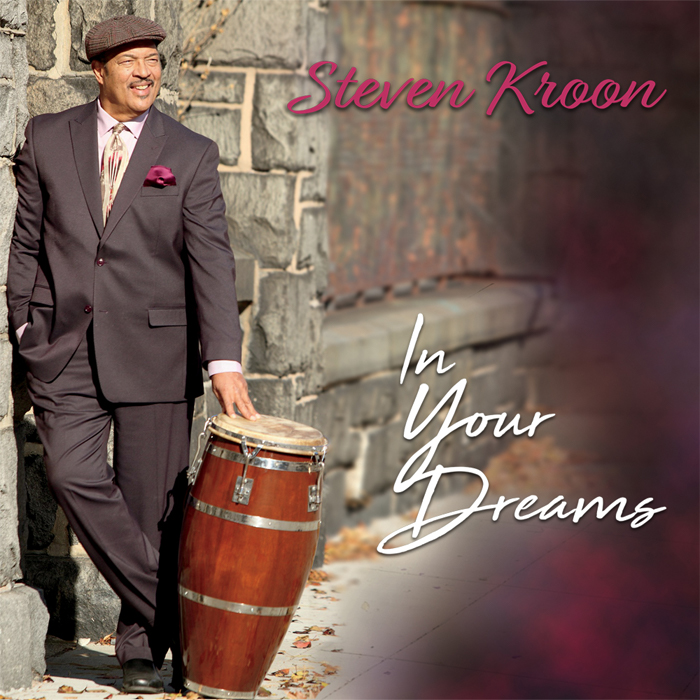 My name is Steven Kroon. I’ve been a professional musician for the last 50 years. I was born in Harlem, and lived there until the age of nine. In 1957, we moved to St. Albans Queens. My experience of being raised in Queens was very influential. At the time, there were many great Jazz and R&B artists living right in our neighborhood. At home I mostly listened to my father’s records, which were Tito Puente, Tito Rodriguez and Machito. Then when I would visit my friends, I would listen to all the great Jazz artists. Right in my neighborhood was Lester Young, Eddie "Lockjaw" Davis, Count Basie and many more. Also a great influence on me was the great producer Henry Glover, who lived right on my corner. With all that diversity and style, I would say most of my musical appreciation began with those early years. At this early stage I progressed to playing percussion. My brother Bobby and I would practice along with the recordings of these great artists, then, as I progressed, I undertook studying with various music teachers. A great influence on me was the great Tommy Lopez, Sr. I took conga lessons with him for quite some time, shortly after that I studied with the great percussionist Dom Um Romao.

As my career progressed, I began working with such notables as Luther Van Dross (from 1981 to 2001). I've appeared on seven platinum albums, fifteen world tours, which include two live video performances. Also, an array of television shows from the Tonight Show to David Letterman, Jay Leno, as well as the Grammy’s. I've also performed with Ron Carter from 1987 to 2004, which included extensive tours of the U.S., Japan and Brazil, as well as the well-known NY Jazz scene. Some of the places we've performed include the Village Van Guard, The Irriidium, and The Blue Note chain from the U.S. to Japan. I've also recorded with much of the "Who's Who" in the recording business, names such as Ron Carter, Roberta Flack, Luther Van Dross, Bill Cosby, Aretha Franklin, Diana Krall, Stanley Turrentine, Bette Midler, Tony Bennett & Lady Gaga, just to name a few.  I'm also proud to announce that I made the Downbeat Critics pole Rising Star for 2016, and 2017.

For the last Fifteen years, I've been working on my own solo career, which includes having released the following 6 CD’s under my own label Kroonatune Records, LLC: In My Path; Senor Kroon; El Mas Alla (Beyond) ,Without A Doubt, On The One, and my latest "In Your Dreams". At this point in my life, I have chosen to devote my time and creativity to pursue my own career. 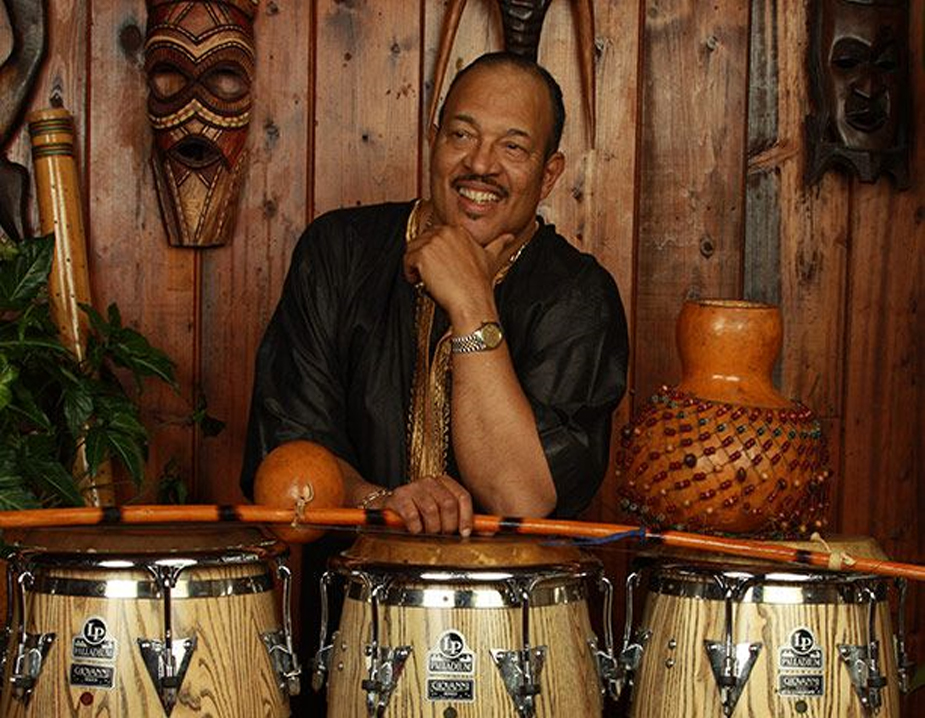 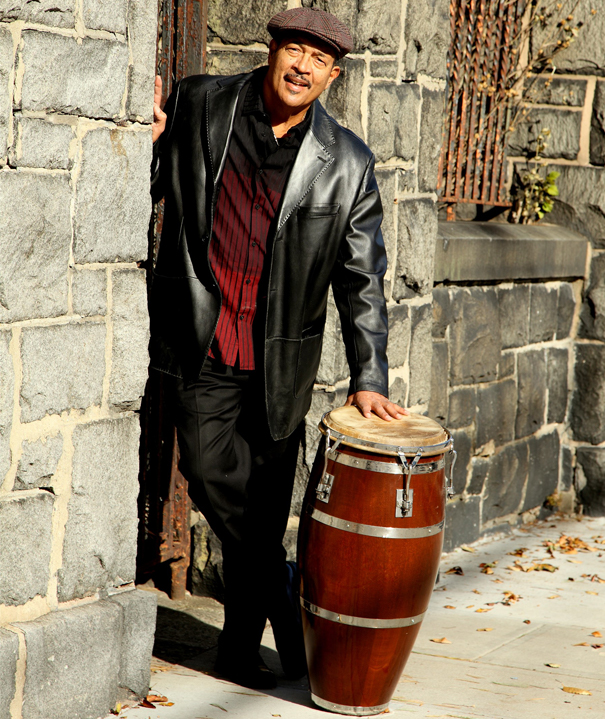 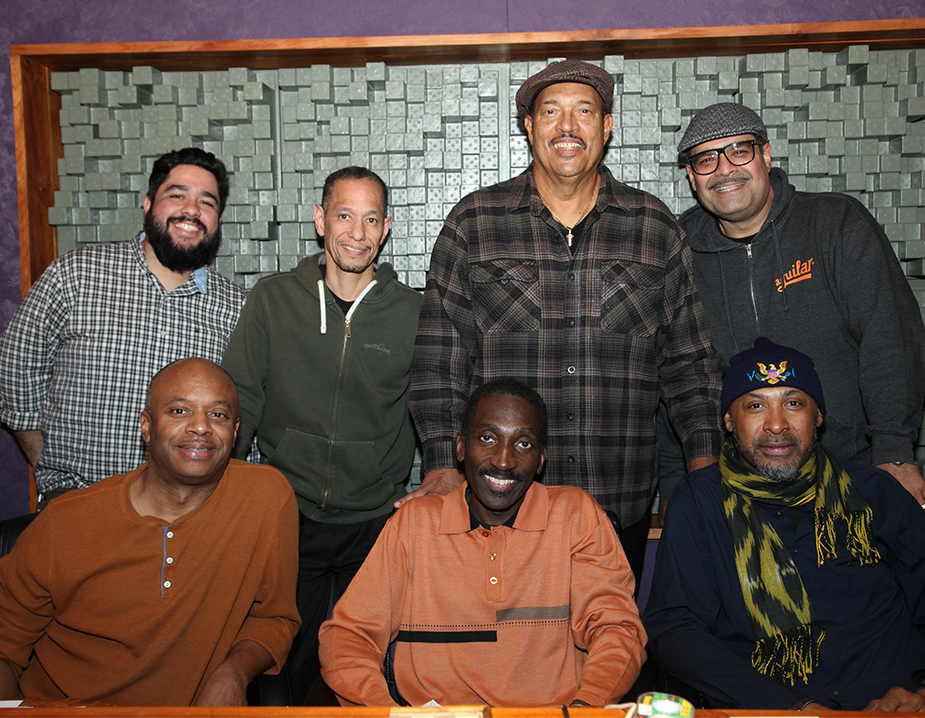 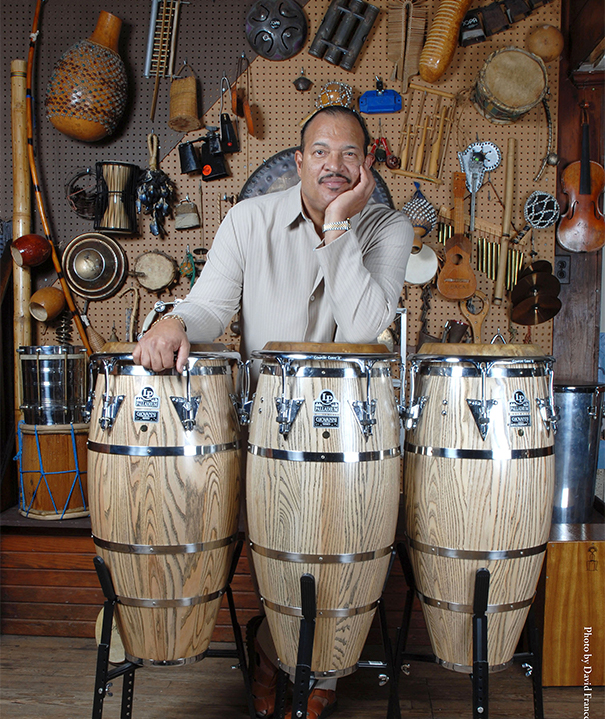